Final Trailer, The Man From U.N.C.L.E. Taking Over The World 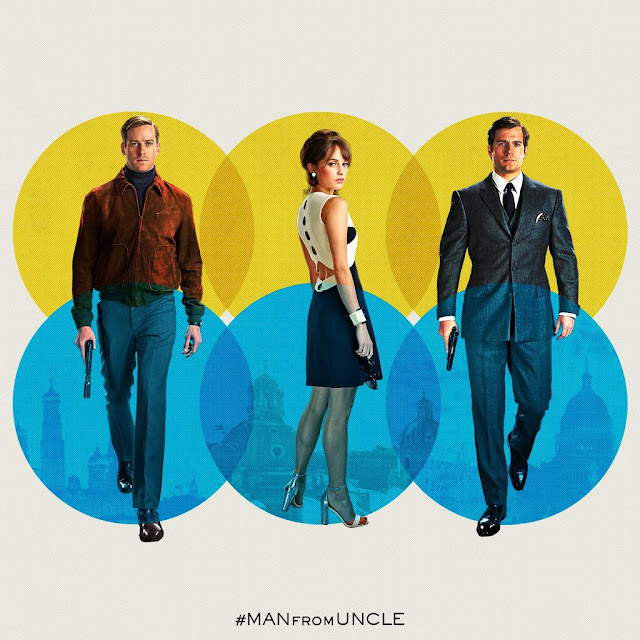 When the fate of the world is at stake, they’ll have no choice but to join forces. #ManFromUNCLE pic.twitter.com/4PzAz7s5Zo
— The Man From UNCLE (@ManFromUNCLE) July 23, 2015


The final trailer is in everyone, and it comes with new scenes and some killer tracks!

Wait until you hear the music for the film by Daniel Pemberton (Solo has his own song) Here's a preview. 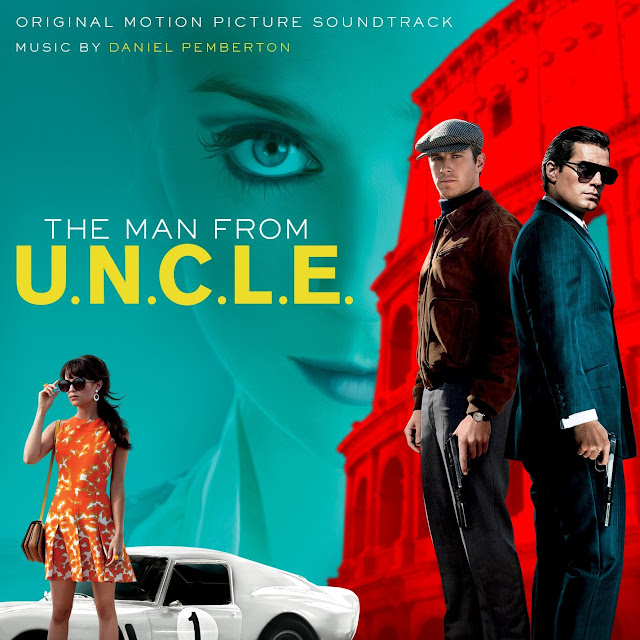 It has been an amazing week, filled with tons of new pictures and interviews of everything The Man from U.N.C.L.E.

And while we were busy covering it all for you (make sure to check out our previous posts), there was some really cool stuff we just couldn't get to. So this is our catch-up post.

It looks like the People's Premiere on August 7 at Somerset House, may include the cast of the film.


You could also be joining the stars of @TheManFromUNCLE at the London people's premiere, fill in this form to enter http://t.co/7WcSrZLqWd— Hawes and Curtis (@hawesandcurtis) July 23, 2015


We'll pass on official word if that news is confirmed. In the meantime there is another contest you can enter to win passes for the New York Premiere Screening of U.N.C.L.E.

And this is for you Canada! (Daniela)

We hope you've watched all of Henry's interviews from the press junket (1/2) and Comic-Con. Now we also want to share some cool ones by director Guy Ritchie, and the rest of the cast.

Ritchie talked to ScreenSlam about casting Henry for the role, and why the first time around it just didn't work. WATCH (starts at about :50).


ScreenSlam also has a brilliant interview with Hugh Grant who calls U.N.C.L.E. "Cinema with a lot of pyrotechnics of the Guy Ritchie kind." Watching him in this, reminded us why we love Hugh so much #FunnyMan. Check it out.


When you’re in the business of killing, it’s always best to be sure. #ManFromUNCLE #ElizabethDebicki pic.twitter.com/epJEGUAj5S
— The Man From UNCLE (@ManFromUNCLE) July 20, 2015


As you probably know if you've watched the trailers, Elizabeth Debicki is going to make you cringe as she tortures Solo. In her interview she mentions how it was like to play the bad girl in the film. Alicia Vikander then goes on to talk about the fun the cast had hanging out off the set. WATCH.


Stay tuned, because many more interviews are on the way!


Have questions for the cast of @TheManFromUNCLE? Tweet us yours by the end of the day! #HenryCavill #ArmieHammer pic.twitter.com/coNuKB60Af
— Warner Bros. UK (@WarnerBrosUK) July 21, 2015

The Daily Mail has an excellent article, that focuses on the Italian locations for The Man from U.N.C.L.E. -- Don't miss it. 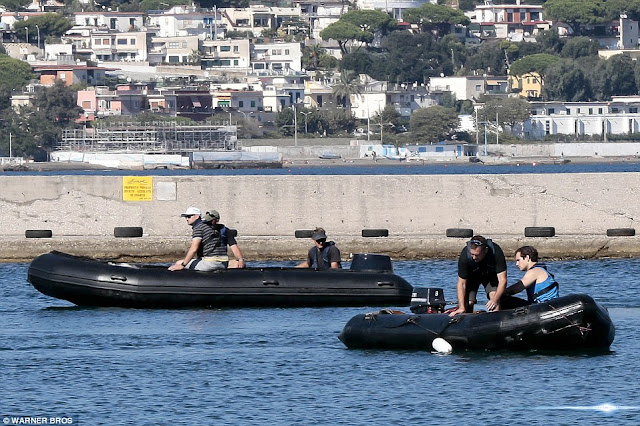 We brought you updates throughout filming of the cast at the gorgeous Italian sets for the film. It's nice to see them highlighted in their piece. It's a must read! 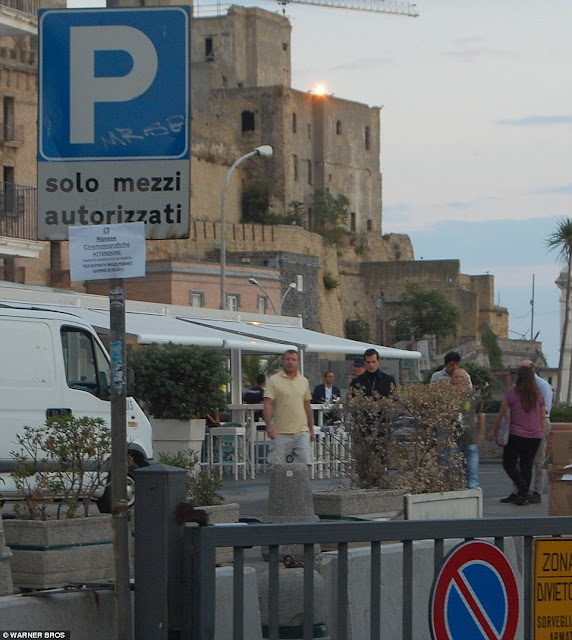 The buzz continues to build, ahead of the film's August 14 release (U.S./UK) -- Both the press and the fans ready for Solo!


So cool to see The Man from U.N.C.L.E. taking over the world!

@wbpictures @manfromuncle out in the theaters 8/14! Soho yo we out here👊🙌 #wb #outofhome #billboards #warnerbrothers #themanfromuncle
A photo posted by Brooklyn Outdoor (@brooklynoutdoor) on Jul 24, 2015 at 6:27pm PDT

Is it me or does #HenryCavill look handsome in #NYC at 34th st & 7th ave? @ManfromUncle pic.twitter.com/wavTsmwu0i
— Nightglow Ent. (@NightglowEnt) July 26, 2015

#TheManFromUNCLE #armiehammer #henrycavill I can't wait to see this movie in Germany 👀
A photo posted by @carmen_la on Jul 21, 2015 at 12:58pm PDT

Never watched the original but I'm looking forward to this.....possibly due to the #eyecandy 😜 . #themanfromuncle
A video posted by @ziggybobenator on Jul 24, 2015 at 6:00am PDT