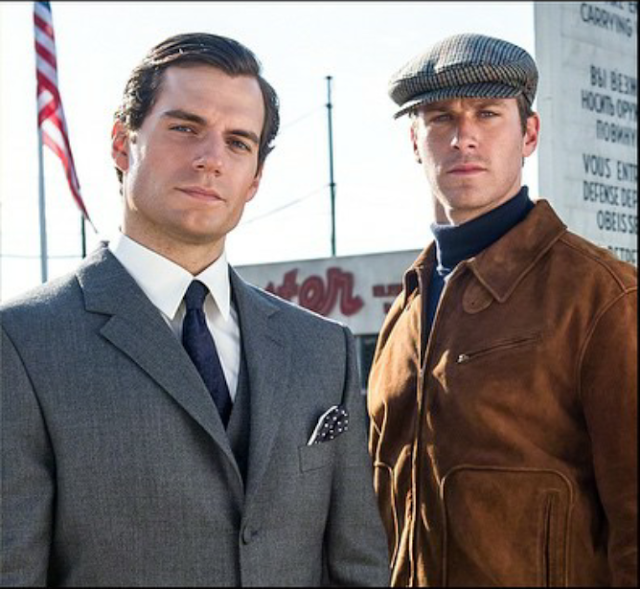 We're still riding high, after the praise Henry is getting from New York critics who got to watch a screening of The Man from U.N.C.L.E. (don't miss what they had to say). But today there is no time to daydream.. because the dream is real: Henry will not only be at Comic-Con with Batman v Superman, but also with U.N.C.L.E.!


"Cavill once again takes the stage, this time with Armie Hammer, a duo with a very different dynamic in this summer’s fresh, über-stylish actioner from filmmaker Guy Ritchie, “The Man from U.N.C.L.E.,” along with fellow stars Alicia Vikander and Elizabeth Debicki." 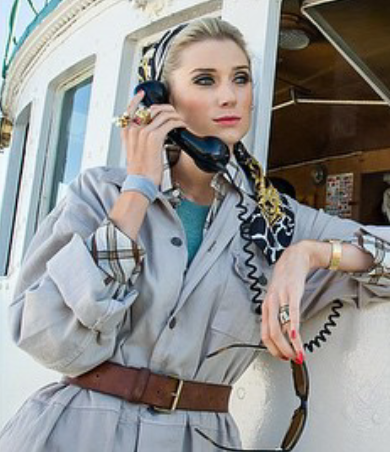 
Stills via
Posted by Blog Administrator