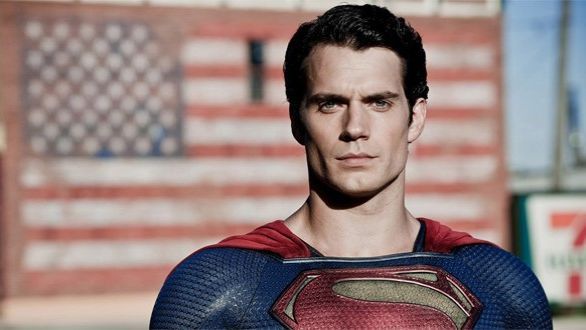 Just when we thought Entertainment Weekly was done being sneaky with their Batman v Superman scoop.. (right).

After the special Comic-Con issue with the Trinity on the cover was released last week (don't miss it), they shared a little bit more of their interview with the boss over the holiday weekend..


And today they have new quotes from their interview with Henry, specifically him talking about returning as Superman for a Man of Steel sequel (s).

So what are the chances for another standalone Man of Steel sequel? There’s no specific date set for one on the DC schedule, but Cavill seems to believe there are good odds we’ll see him fly solo again. “There’s plenty of time for individual Superman sequels,” the actor says. “He’s a tough character to tell. People like the darker vigilante. I think it speaks to the human psyche more easily rather than the god-like being that we can’t really understand. Once we have a more expansive universe we can delve more into the character of Superman and hopefully tell more stories.”

You know how we feel about this Warner Brothers..

More, more, more!! -- Thank you EW for the treat, and thank you Henry for being the best Superman we could ever ask for.
Posted by Blog Administrator