Henry Back In London: Celebrating A Comic-Con Win! 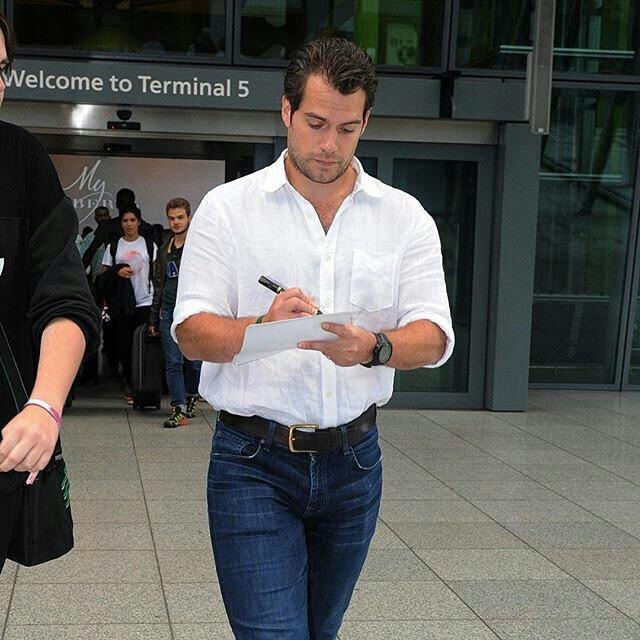 UPDATE: 7/14: Ashley (ashleyqpr), who is the person Henry is signing for as he arrived in London -- had this to say about him today: "Always love meeting Henry Cavill, such a humble bloke." He also shared his pic. (Thank you!). 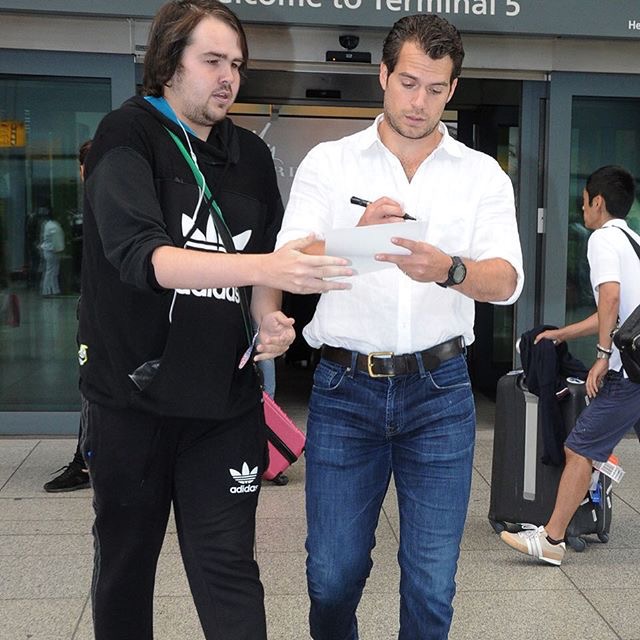 Henry headed home overnight, after a busy weekend of promoting Batman v Superman and The Man from U.N.C.L.E. at Comic-Con. And it looks like the work paid off! -- New data shows both films were big winners with fans online.

(..) “Batman v Superman” not only got the highest score but registered strong growth when compared with pre-Comic-Con levels, soaring 4,185%. 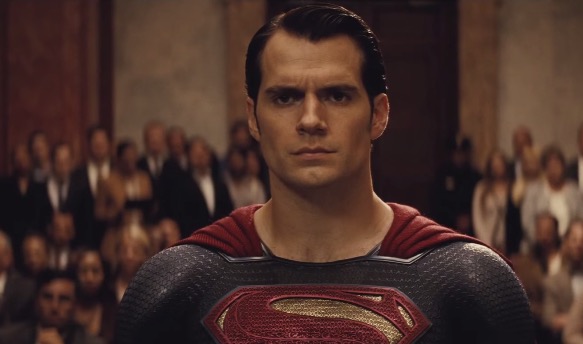 And Solo wasn't too far behind, with The Man from U.N.C.L.E. ranking fourth in the Digital Audience Rating.. only behind Batman v Superman, Star Wars: The Force Awakens, and The Hunger Games: Mockingjay Part 2. 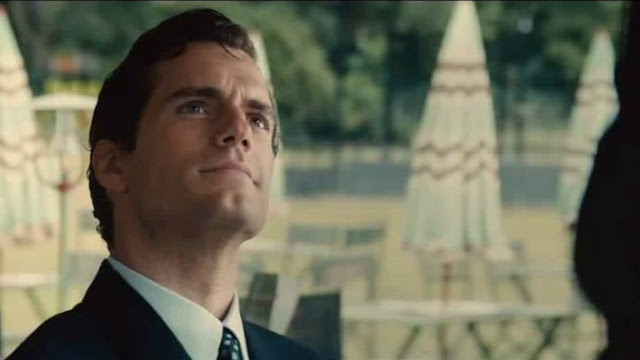