The Man from U.N.C.L.E. At Comic-Con: Interviews 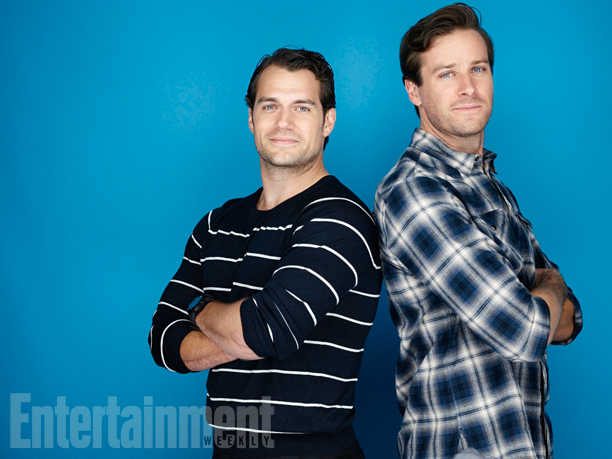 Henry and Armie look picture perfect in this new photo for Entertainment Weekly. The magazine gave us a behind the scenes look at the shoot, so don't miss that and the rest of our The Man from U.N.C.L.E. coverage from San Diego. We'll be adding the Comic-Con interviews as they come in on this post, so keep checking back!


Henry and Armie talked to Access Hollywood about the fun they had making The Man from U.N.C.L.E. and more! -- WATCH.


Goofy Henry shows up at Fandango's Tag It! game.. WATCH.


Henry talks about his Hall H experience and having fun on the U.N.C.L.E. set -WATCH


ScreenSlam: Henry and Armie describe their characters, filming in Rome, inside "U.N.C.L.E. joke."

EOnline: Henry talks his suits in U.N.C.L.E. and whether he kept any of them.  WATCH or click on the pic for video. 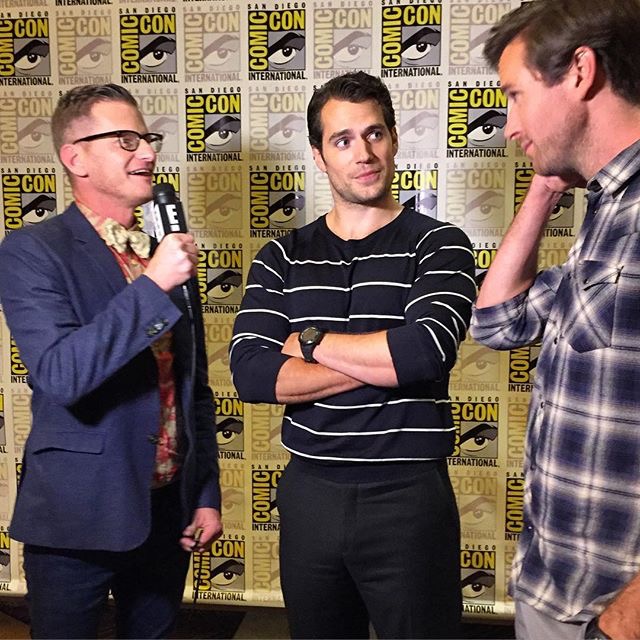 
MTV only asking the hard questions.. (starts at about 1:46)

Henry and the cast talk accents..


And our favorite of the MTV bunch.. geektastic! - WATCH


You can catch both Entertainment Weekly interviews and the funny IGN one in our initial wrap.

Email ThisBlogThis!Share to TwitterShare to FacebookShare to Pinterest
Labels: Promo, San Diego, The Man from U.N.C.L.E