It's been a busy Saturday, with Henry promoting Batman v Superman in Beijing. But that's not stopping him from cheering on England, as that country's rugby team battles it out with Wales for the top spot in the Six Nations championship. UPDATE: England has claimed victory! 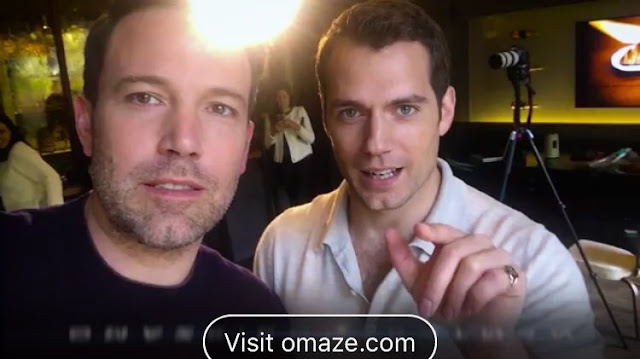 If you want a chance to hang out with Henry (and Ben and Jesse) at the world premiere of the film a week from Sunday, now is your last chance to enter the contest that will in part benefit Durrell Wildlife. You don't want to miss out.. just look at these sweet goofs in their new video. ENTER NOW.


Only a few days left for you to win a trip to the #BatmanvSuperman red carpet premiere to hang out with these guys. Don't wait, enter now: http://bit.ly/LastChanceBvS
Posted by Batman v Superman: Dawn of Justice on Saturday, March 12, 2016