Batman v Superman Latest Numbers, Our Thanks To Zack Snyder 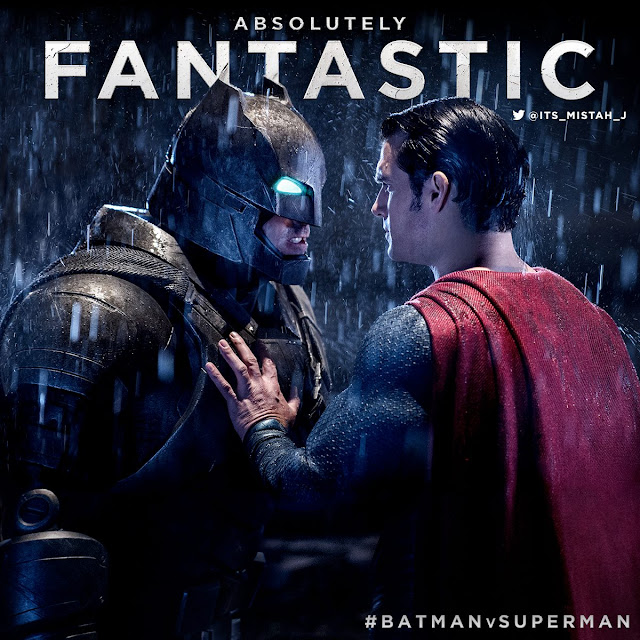 A day after Henry and Gal gave their thanks to fans for helping Batman v Superman rock the box office, there is more great news to share..


There is also more record-breaking numbers coming in from overseas..


Today set phtographer Clay Enos, came to the defense of the film on twitter. And we couldn't agree more with what he had to say..


And with Justice League about to start filming, you'll want to keep up with the Easter Eggs..

You betcha that Flash cameo "Knightmare" in #BatmanVSuperman will pay off in a future movie: https://t.co/WTRa2U5jOK pic.twitter.com/iq9Dwu6u3h
— Collider News (@ColliderNews) March 28, 2016

This was just funny. We miss Zod.. and even he sides with Supes. 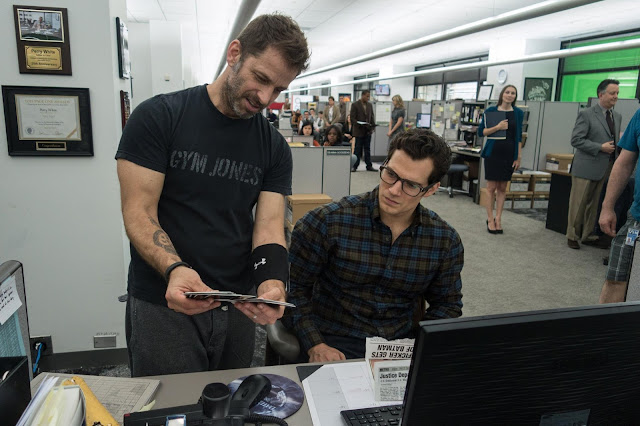 Finally we want to send a huge shoutout to director Zack Snyder, who is now busy in London preparing to start filming Justice League. He not only gave us Henry as Supes, he's about to create a world we've never seen on screen before. We are very grateful for his awesome vision, his amazing energy, and we cannot wait to see what comes next. You have our full support. 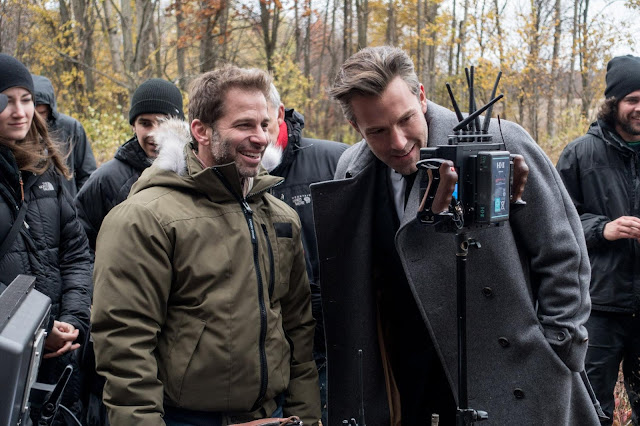