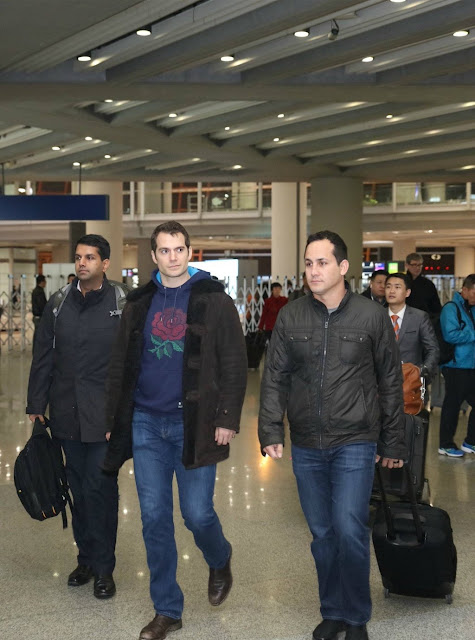 It's 3/10 in Beijing, a day away from t/launch of #BatmanvSuperman press tour! https://t.co/hak3ggvAP1 #HenryCavill pic.twitter.com/9QpjFmioa8
— Henry Cavill News (@HenryCavillNews) March 9, 2016


Minutes after we said that, @ShuiZhuYu_Jones let us know that Henry had arrived. The official Batman v Superman Weibo account posting a first look (thanks to @Ayami0102 for that direct link).

UPDATE: Here's Zack arriving in China and being greeted by fans via the studio's Weibo account. 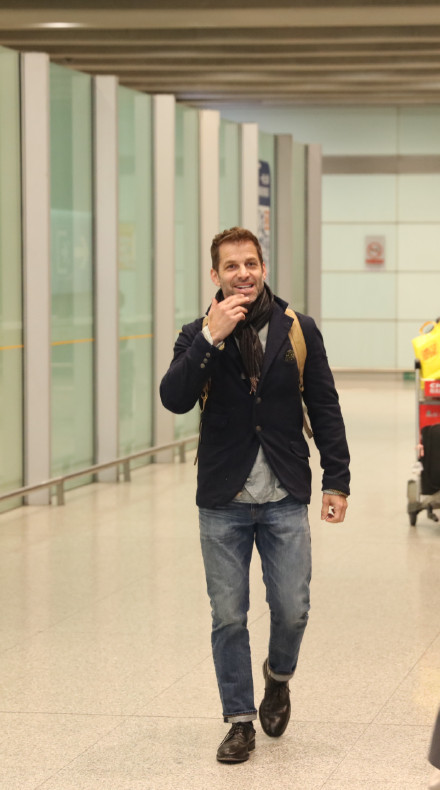 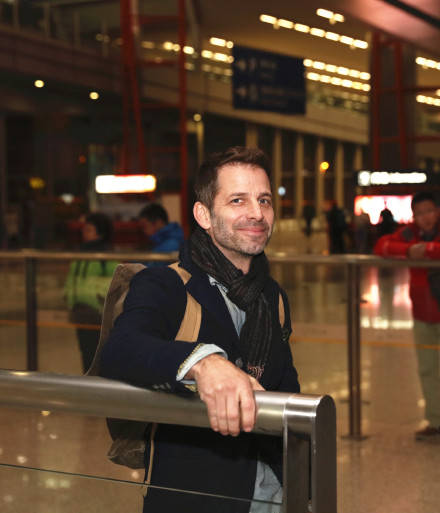 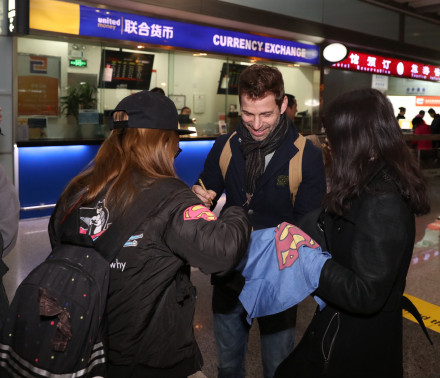 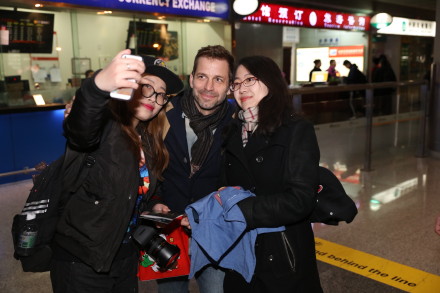 The Batman is also there! --Ben greeted by studio officials at the Beijing airport. 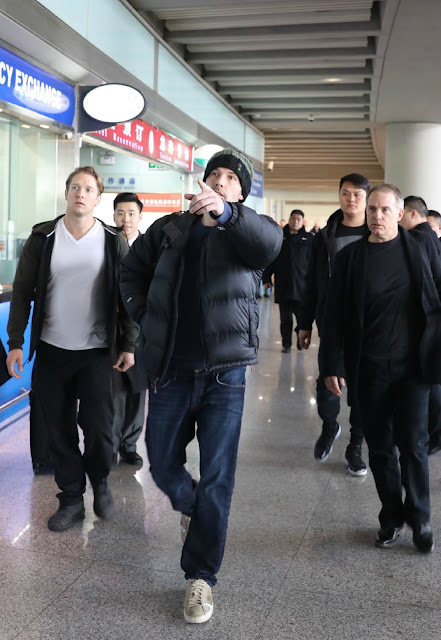 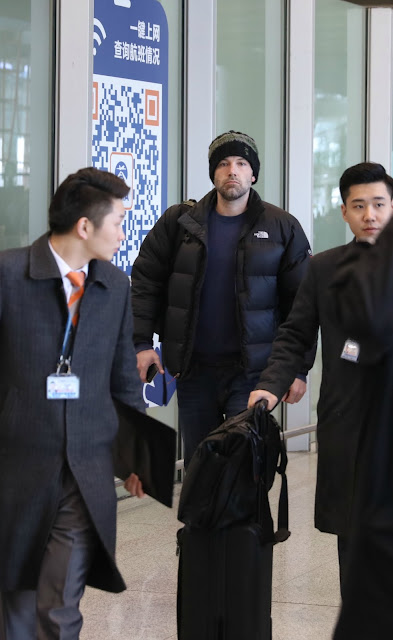 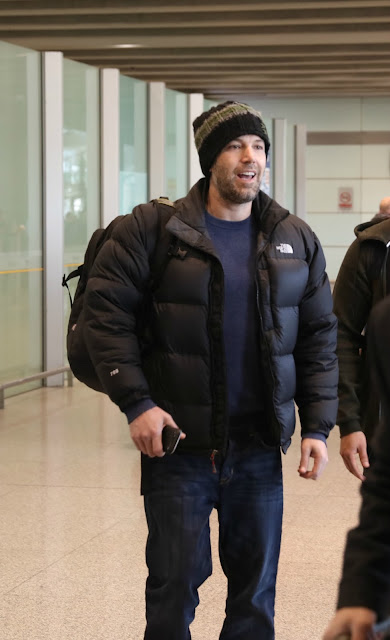 It was straight to work for Zack, who did a preview presentation for the media. It sounds like Henry is also already talking with journalists. A press conference is scheduled for later today (3/11 for them).

We are in awe of greatness! Director Zack Snyder is giving us a lowdown of what to expect for #batmanvsupermandawnofjustice. We are in #Beijing now to speak with #HenryCavill and #BenAffleck. Stay tuned to @insingbuddy @warnerbrossg #whowillwin
A photo posted by inSing.com (@insingbuddy) on Mar 10, 2016 at 1:17am PST

Stay tuned for updates, and keep up with Henry's Batman v Superman press tour appearances with the help of this handy post.
Posted by Blog Administrator