Henry Reportedly Set For 'Live With Kelly And Michael' Appearance 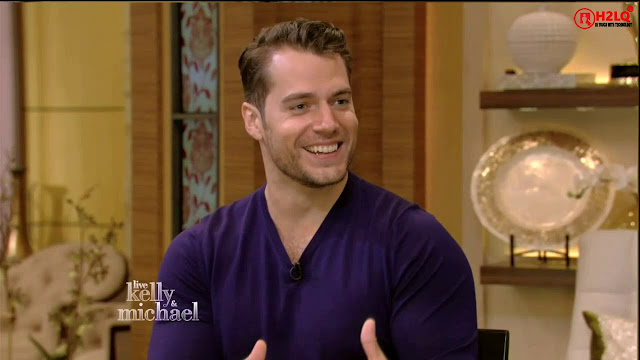 He was there to promote The Man from U.N.C.L.E., and it appears Henry is headed back to Live with Kelly and  Michael!

Interbridge.com, which lists show appearances has him as a guest on the national morning show on Friday, March 18. That's ahead of the Batman v Superman world premiere in New York on Sunday, March 20.

However looking at 1iota.com where you request tickets for the show, they don't list a Friday taping. So it seems he might be there the day before or earlier in the week to record the segment. Or tickets are just not available.

We'll keep you posted! -- In the meantime check out everything from his last appearance on the show.
Posted by Blog Administrator