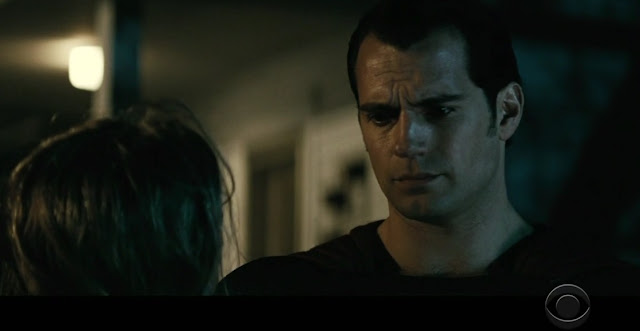 The cast of Batman v Superman has been promoting the film on TV this week. Last night Diane Lane was on the Late Late Show with James Corden, and she brought an extended clip! 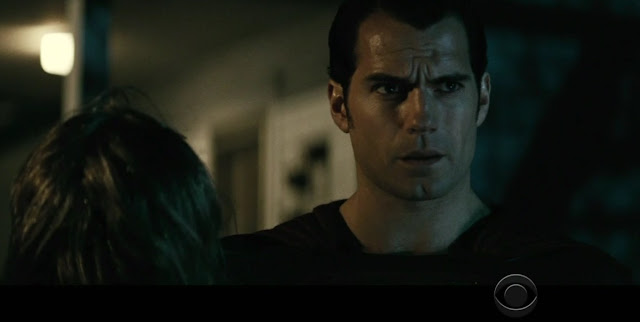 There were also a couple of other clips released by Ellen, when Ben & Gal were on her show.