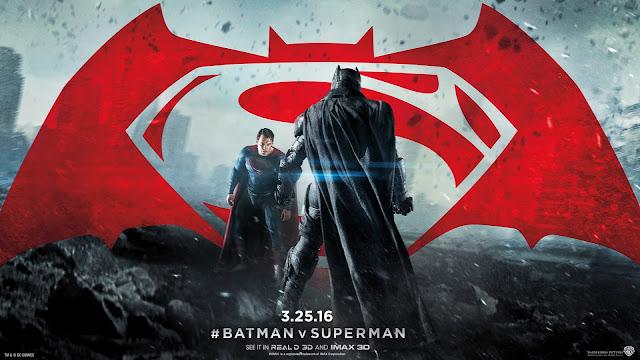 USA just ran a promo for a #BatmanvSuperman sneak peak on Thursday during some Colony show
— Jawnathan (@Jyoung2270) March 8, 2016

Jawnathan was able to nab this quick teaser, that promises a sneak peek of Batman v Superman!

It's set to air Thursday at 10/9 Central, during Colony on the USA Network.

We're a little bit more than two weeks away from the release of the film, and we can't wait to see what Warner Bros. has in store for us.