Look who's landed on the front cover of our March issue! Get your copy with @henrycavill TONIGHT.
A photo posted by Square Mile magazine (@squaremile_com) on Mar 8, 2016 at 5:45am PST

UPDATE (3/8): We have a cover! #AndItsKillingUsRightNow

As you may have noticed, the new interviews are starting to come in ahead of the Batman v Superman release.

Square Mile's Robert Piper just shared his interview with Henry. He talks about the film (he's excited for you to see it), but also about wearing Dunhill, his favorite steakhouse in London, and managing his finances.

Give it a read!

Fly over to central tube stations to grab your copy of our interview with #HenryCavill. https://t.co/CyPQbDZo2u pic.twitter.com/5uyGh5JN80
— squaremile.com (@squaremile_com) March 8, 2016 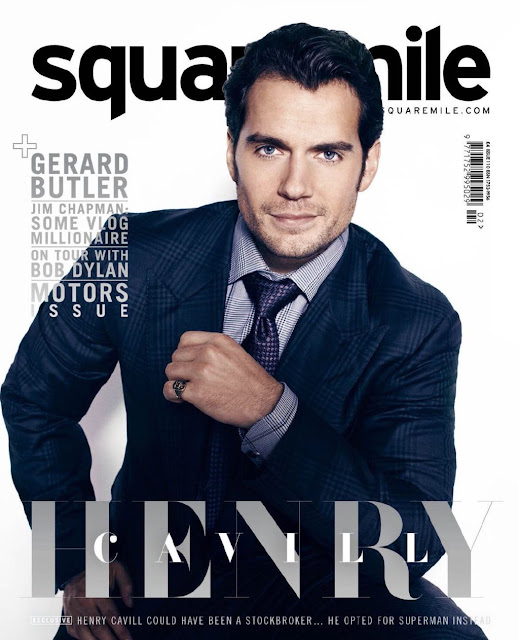 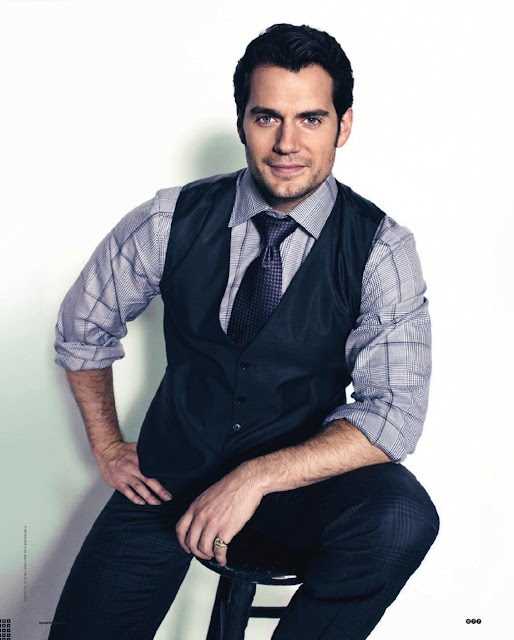 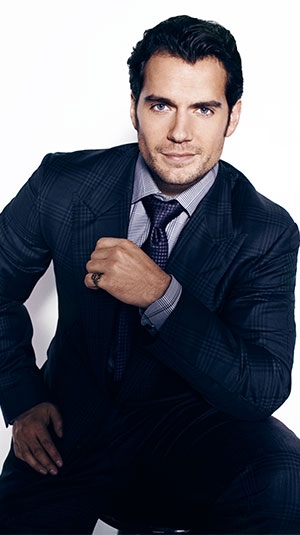 Here's a first look inside, which includes the same photo used for Henry's Batman v Superman interview with Cine Premiere. We'll hopefully have it for you in better quality soon (UPDATE: See above). 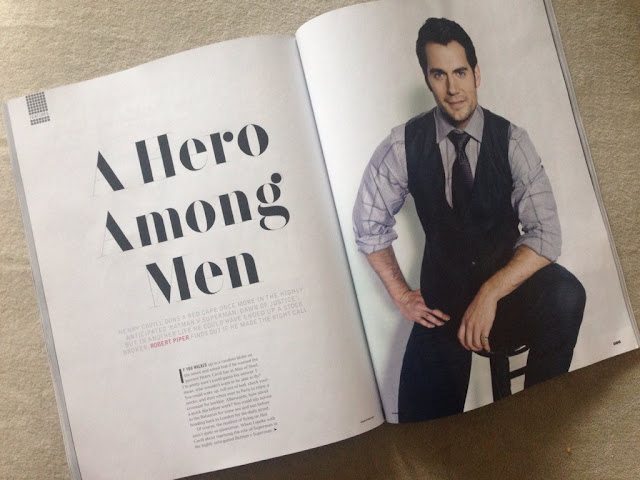