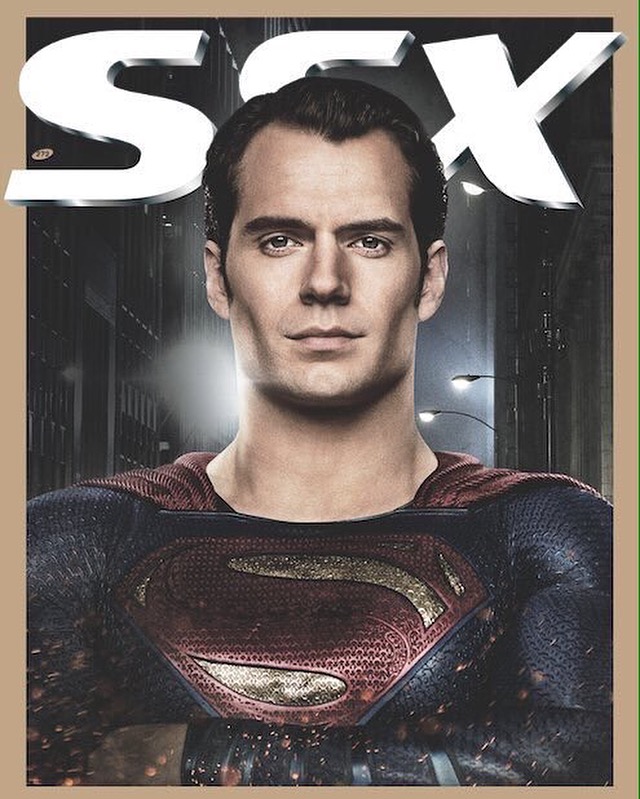 The latest issue of SFX magazine features Henry and Ben on the cover with interviews from both, as it previews Batman v Superman. It also includes feedback from director Zack Snyder, new images from the set of the film, and much more. 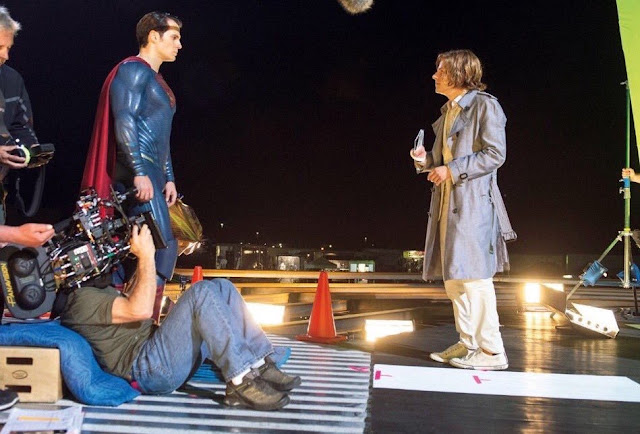 You can read Henry's interview below.

How can Batman possibly stand a chance against Superman?

He’s stood a chance in many ways throughout comic book history. the only person who can beat Superman is Superman himself. And I don’t mean that literally – there are villains out there who can beat Superman, obviously. It’s his limitations, his strictures, that are often the cause for his defeat. Superman unbound, Superman with everything unleashed, would be a terrifying force, and that is what Batman is scared of.

Can you compare the DC universe to the Marvel universe?

The Marvel universe definitely has a lighter touch. the DC universe, I think, is trying to ground itself a bit more in realism. But Marvel does the job very well and they’ve created a wonderful foundation to launch anything off. DC are now doing their thing, and building their own foundation. It’s not going to be a cookie cutter thing – it’s definitely going to work in a different way but there’s only so much I can say about that because I’m only privy to so much information. 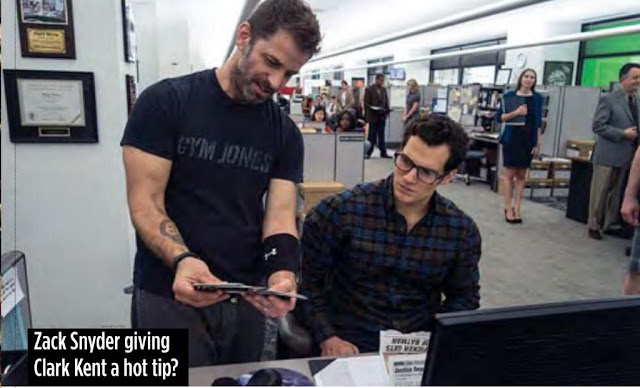 This is the your first chance to give us the classic bespectacled Clark Kent. Christopher Reeve played him as very much a disguise. What’s your take?

It’s not really a disguise because, let’s face it, there’s a lot of suspension of disbelief. He’s wearing a bloody pair of glasses and you don’t just go, “Oh look! I didn’t recognise you!” It’s more two aspects of the character. Both are Superman, both are Clark Kent but Clark Kent is very much a representation of the human he would be if he decided not to become Superman. And Superman is obviously the reflection of him living up to the potential which his space dad believed he could be. Both exist within the same bubble but are separate entities.

Is there a difference in the physicality of the performance?

There is. Imagine someone said, in a room full of very, very short people, whatever you do, don’t stand out. And so you try and be as small as possible. And then when you get home you finally go, “I can stand up straight and be tall…” that is what Superman is. He’s the guy who’s at home who finally gets to be the being that he is. 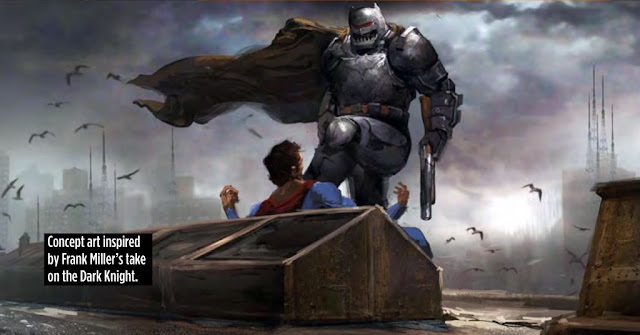 Were you a Superman kid growing up? SEE THE REST OF THE ARTICLE AND SCANS. 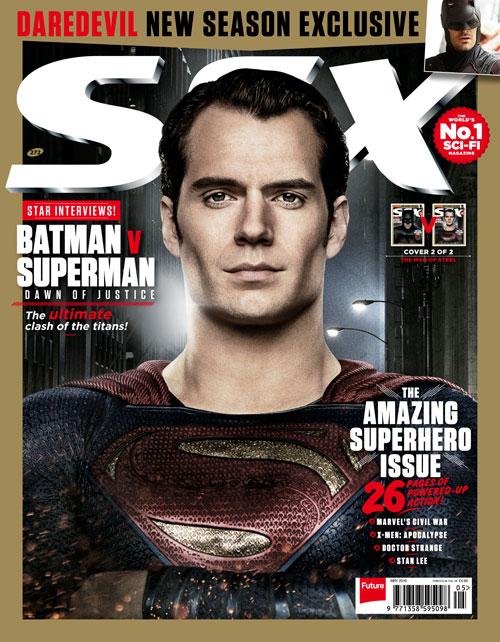