Henry Set To Appear On 'Late Night With Seth Meyers' 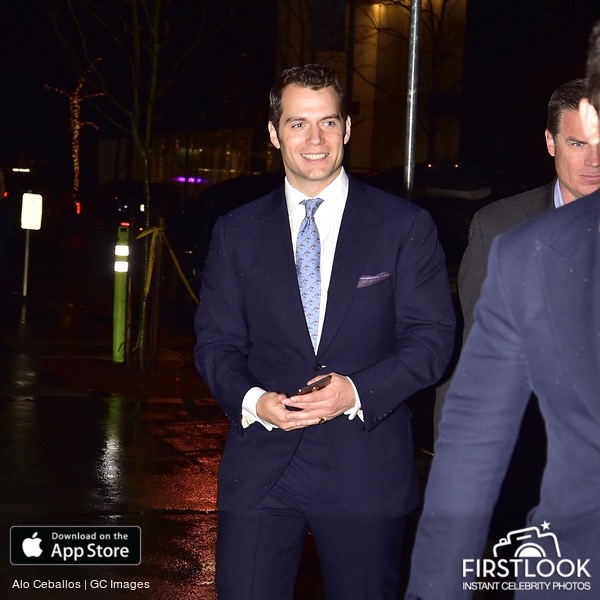 Guess now we know what the fancy outing in the rain was all about. Henry is set to appear on Late Night with Seth Meyers on Tuesday!

Since that's the day of the London Batman v Superman premiere, we'd say it's pretty likely he recorded his appearance while he was in New York earlier this week. Wearing that nice Navy suit combo.

Keep up with all of Henry's promotional appearances during the world tour, with the help of this handy post.
Posted by Blog Administrator